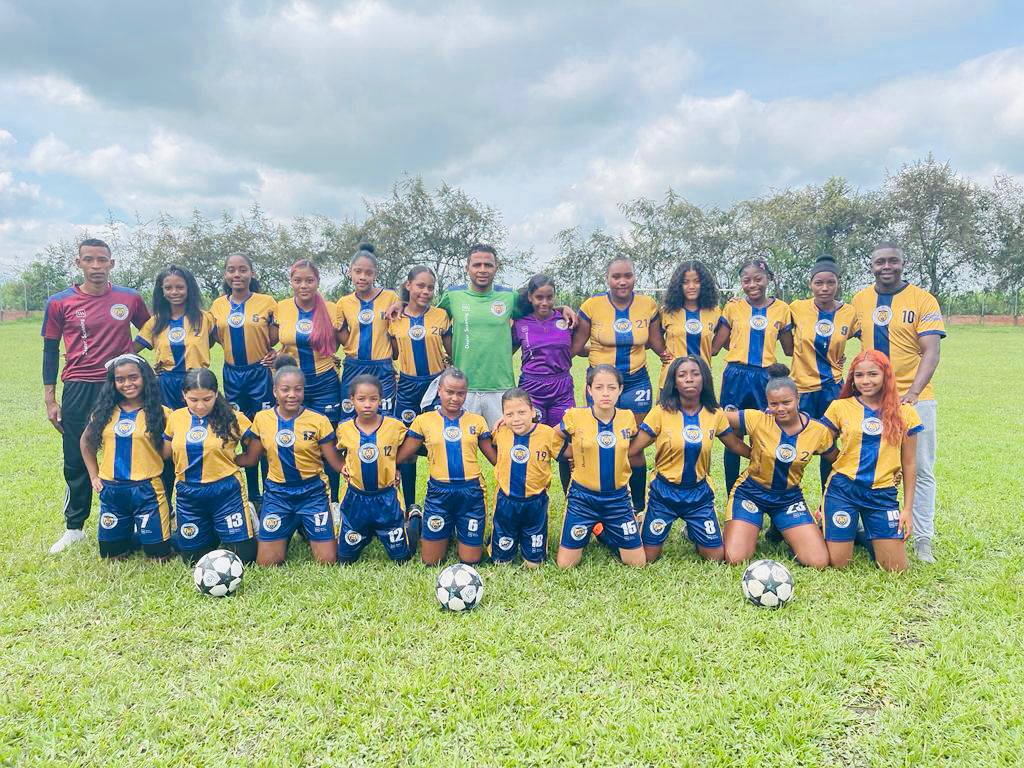 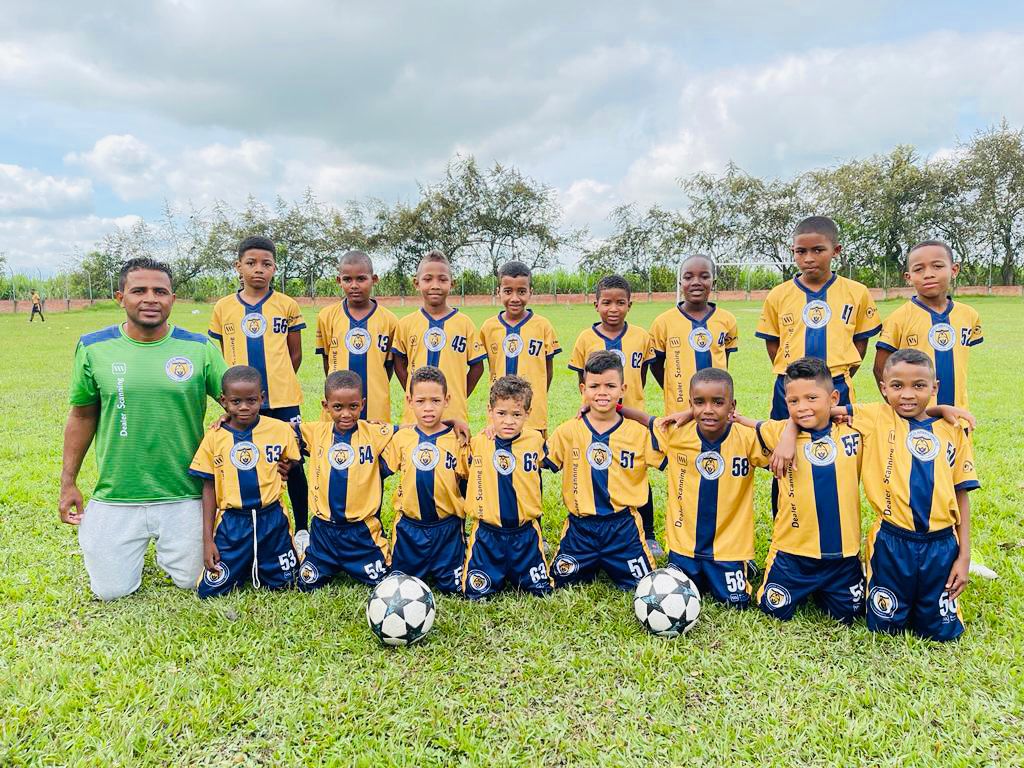 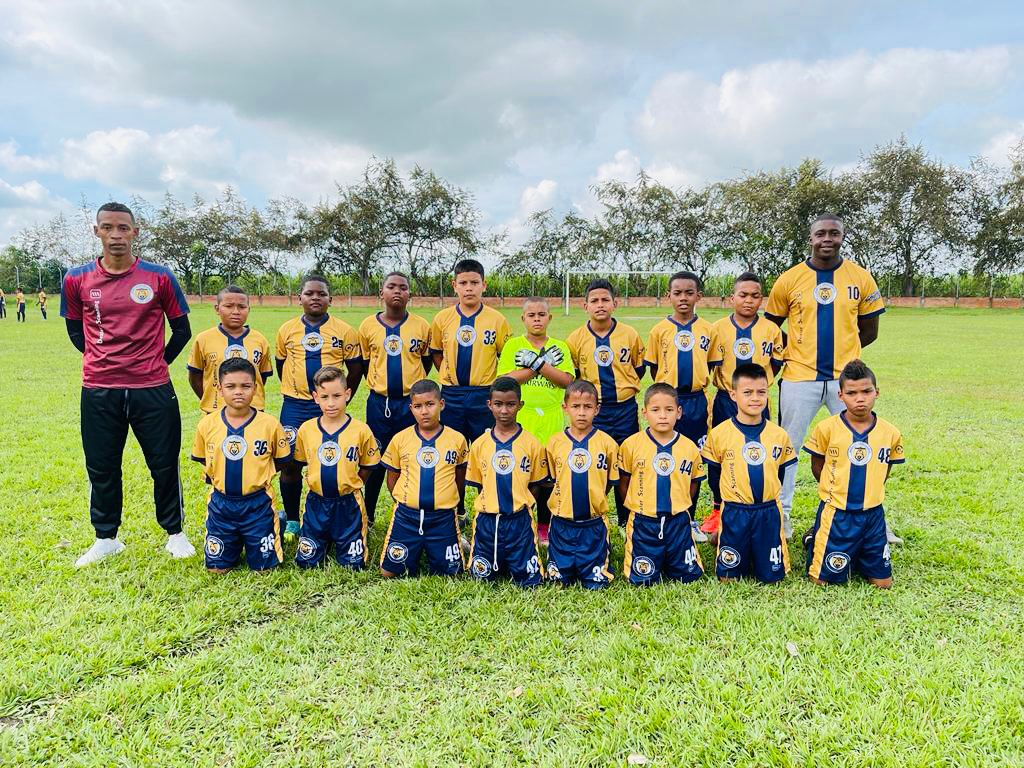 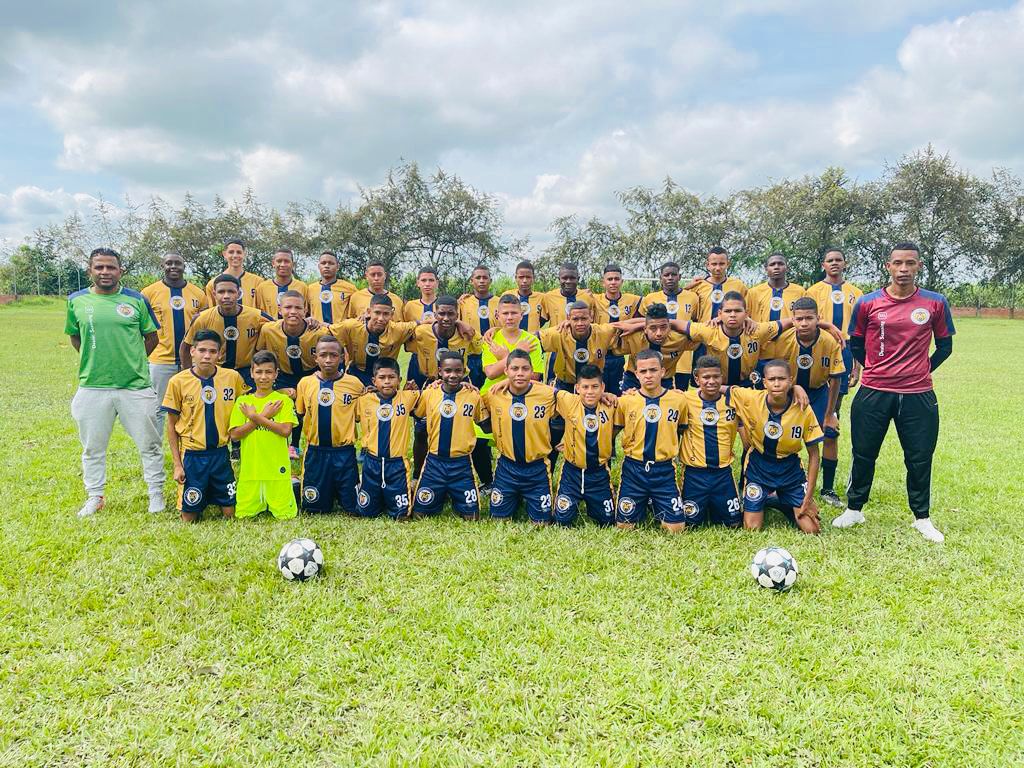 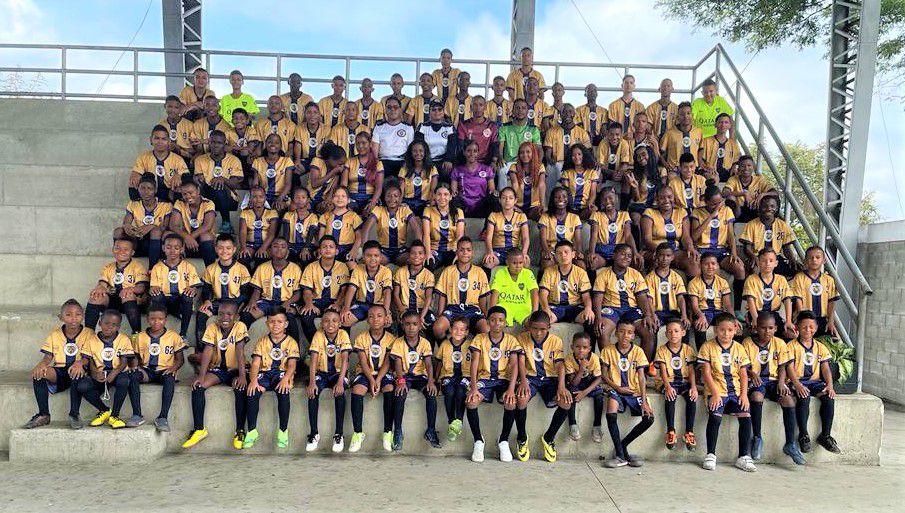 Ted: And I know you're a retail guy. You worked in a dealership there in south Florida and you're based in West Palm, but there's also a tremendous side of Cesar Augustus of dealer scanning that a lot of people don't know about. You told me the story, you and I went to lunch a long time ago. And you told me how you grew up in Colombia and you've really decided to help give back. And you formed a soccer and technology foundation in Colombia. Can you tell us a little bit about that?

Cesar: Yeah. Thank you. Ted and basically, you know, due to the success for the company and as I came from Colombia, I grew up with a single mom. So it was a tough time, but thanks to the United States, life has been incredibly different. Given me the education, given me all the things we've done, especially around technology and my passion. I'm a huge sports fan. I know this theme is around basketball. I love basketball, but I love soccer ultimately. What we did is we started a foundation in a city called Cali Colombia, which is in the South Southwest of Colombia. And we picked a very much neglected area. That's struggling because of socioeconomic issues. Obviously the drug trafficking, the guerilla war and we basically took right now, we're about 170 boys and girls. And we basically hired a coaching staff, some admin people and we just, actually last week, we hired a full time social worker that's going to work with each kid and their families, to not only be able to come to our academy and practice soccer, but ultimately, Ted, what we want do is we want teach the skills, these kids, some real, 21st century skills, things that help me and my partner and our business, which is technology we want to teach them how to do programming database design, graphic design, uh, website design. We want to teach them some communication skills. Entrepreneurship skills. Cause that's ultimately what's going to help them as they get bigger. We're using soccer as a magnet. Obviously it's Colombia. They love soccer there. It's the number one sport and we want to bring them in and nurture them through soccer. And then electives will be database class. We're going to teach them English, maybe a web design class, uh, things that will help him thrive in the future. So we're super excited. We're committed to this dealer. Scanning is the major funding partner of this. We're also getting help from a lot of other people and we have three different soccer leagues here in the United States. Collecting used cleats. We're just so fortunate here in the states that you know, kids grow and they play with their cleats. They'll play three games and those things are basically new and they get stuck in someone's garage. So we have a drive of collecting these cleats. They're going to send them to us. We'll clean, them up we'll package them and we'll send them down to Colombia and give them to kids that quite frankly, Ted, they just don't have the resources, man. It's a tough area. So yeah, we're very excited that things been going on for a year and now we're just announcing it so that, if anyone wants to support, you know, just DME text to me, you guys can find me. We would appreciate any support.

Ted: All right. That says a lot about you Cesar and I, I know you've been very philanthropic with a lot of the things that we've done here at the round table as well. So on behalf of the fixed ops community, I want to thank you and dealer scanning for doing that. And everybody, when you, um, when you work with Cesar, at dealer scanning, you're working with the owner you're, you're talking right to the top. And as you can see, he's hands on, he gets involved. He helps you get set up and he helps you grow this system as well. And, you want to know something, our dealers have seen a tremendous amount of benefit, and you're also benefiting, you know, young men and young women throughout the world and making this world a better place. So Cesar on behalf of the fix up Roundtable. Thank you so much. Now, if our audience wants to reach out to you and find out more about how you can help clean up this filing system and get us into the modern age, how do we reach out to you Cesar?

Cesar: Yeah, so it's simple, you go to dealerscanning.com. There you'll see a two minute demo, which shows you exactly what we do. You can reach out to me at cesardealerscanning.com or just give me a call. My cell phone it's (561) 385-8177. There's plenty of ways. We're all over social media. Yeah. Simple Google search on dealer scanning. We're right there, but yeah. It's a call and we'll help you out.

Ted: And I don't say this that often, but, I highly recommend Cesar and dealer scanning everybody because he will make a world of difference and he'll help make this world a better place too. Cesar Augustus from dealer scanning at the Fixed Ops Roundtable. Cesar, thank you so much,

Cesar: Ted. Like always, man. Thank you. I just want to thank you. And in the whole fixed ops community for all the support you guys are awesome. And it's a blessing to be here and be part of this.

With Dealer Scanning, your dealership will save time, space and lots of money!